We want to inspire you for our UCC solution! To do this, we use cookies to provide you with an optimal and personalised website experience. Clicking on "Accept all" allows us to process this data and share it with third-party providers in accordance with our privacy policy. Here you can also adjust the cookie settings at any time.
Technically necessary cookies
Statistics
Comfort
Accept all
Save selection

With XPhone Connect against Covid-19

"The best part is that citizens won't know if their contact is in the office or in the home office."

The city of Deggendorf used XPhone Connect to combat the Covid-19 crisis: the communications solution not only enabled the central organisation & coordination of a uniform click-and-collect concept for the city's retail trade, but also brought a large proportion of employees into the home office.

Although the city had equipped almost the entire town council with softphones & headsets since the first Covid-19 wave, more than 30 employees had to remain in the office. This was because around 90 % of calls were received via hotlines, which until then had tied employees to their offices.

The solution to this problem is TeamDesk hotline management: employees can log on to hotlines and take calls regardless of their location. The IT department was consequently able to equip the entire administration as well as all other areas without public traffic for home office use.

Thanks to the analytics function, the city was able to evaluate the loss rate of the hotlines for the first time: "We were sometimes really shocked at how many calls could not be answered," explains Thomas Seidl, network administrator of the city of Deggendorf.

In response, the staff was increased and two additional hotline workstations were set up in the citizens' centre, which significantly improved the service level to the satisfaction of the citizens. 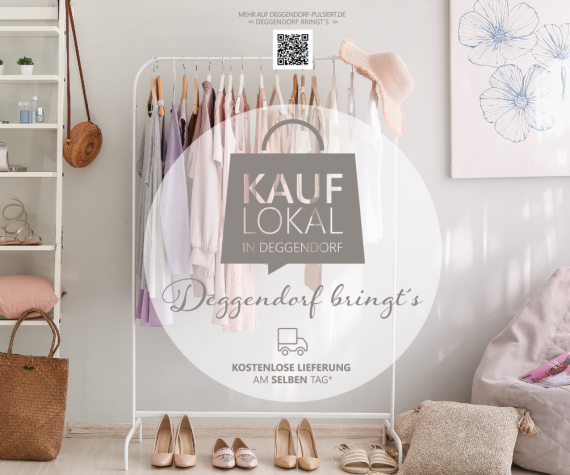